By the time I joined the team, Tomasino’s already had their logo and a general idea of the style they wanted to show as part of their identity. They wanted to express their commitment to tradition, their history and their Italian/ New York roots.

To accomplish this I focused on mixing two very distinct textures. First I used a dark fabric with white vertical stitched stripes as the main background image to represent the 1920’s Gangster style. Secondly I used newspaper to evoke the iconic scenes we’ve seen so many times of newsboys yelling “Extra, Extra” in an effort to sell newspapers. 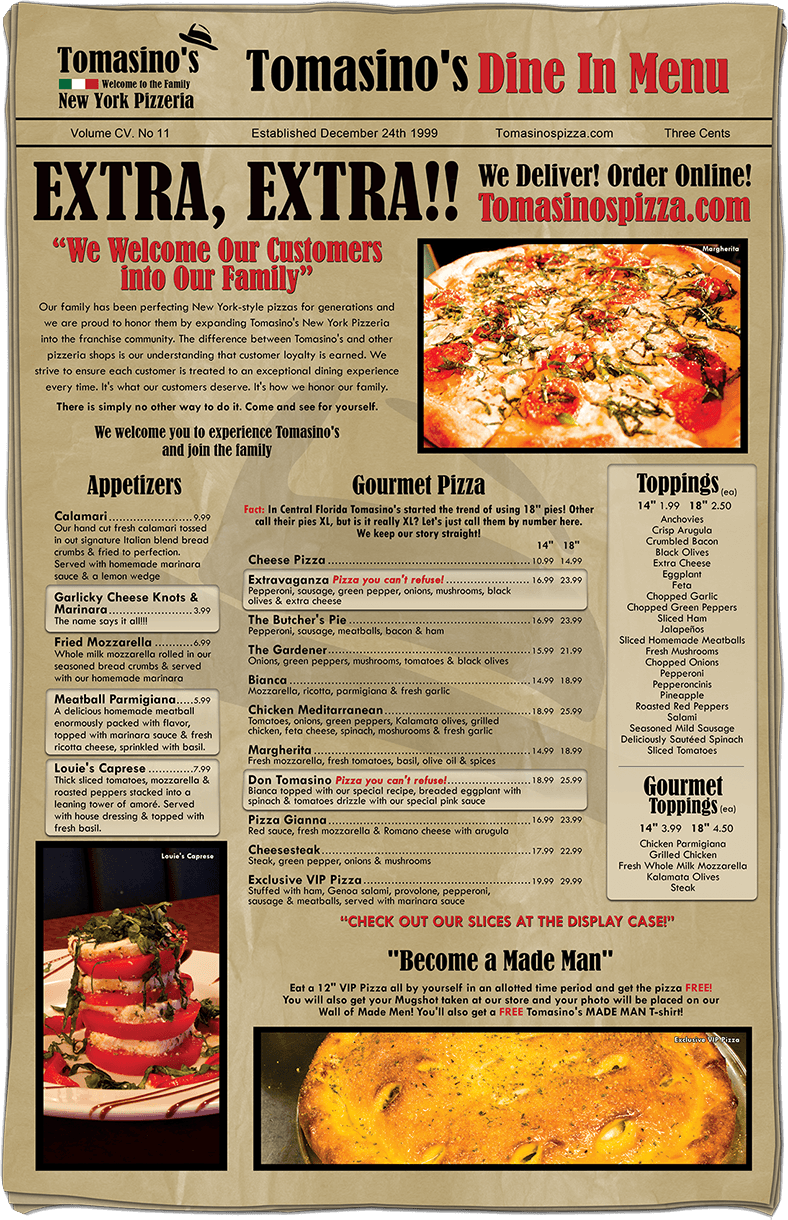 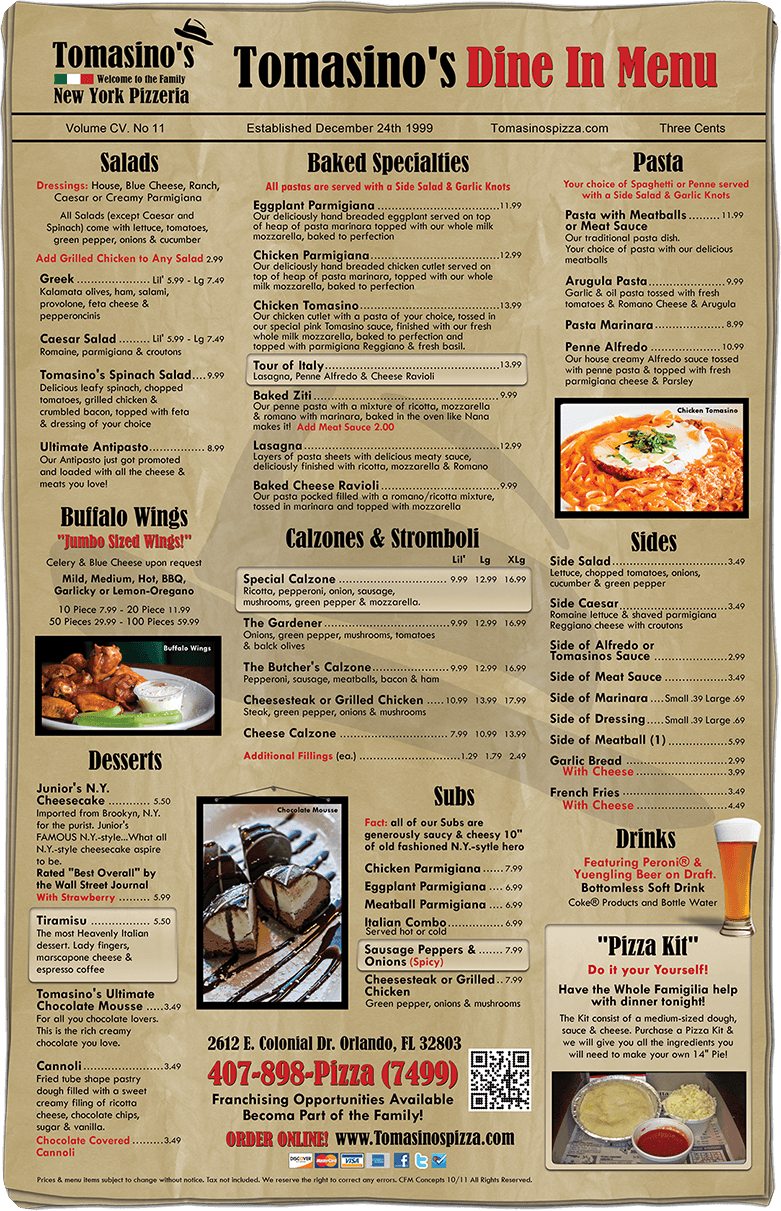 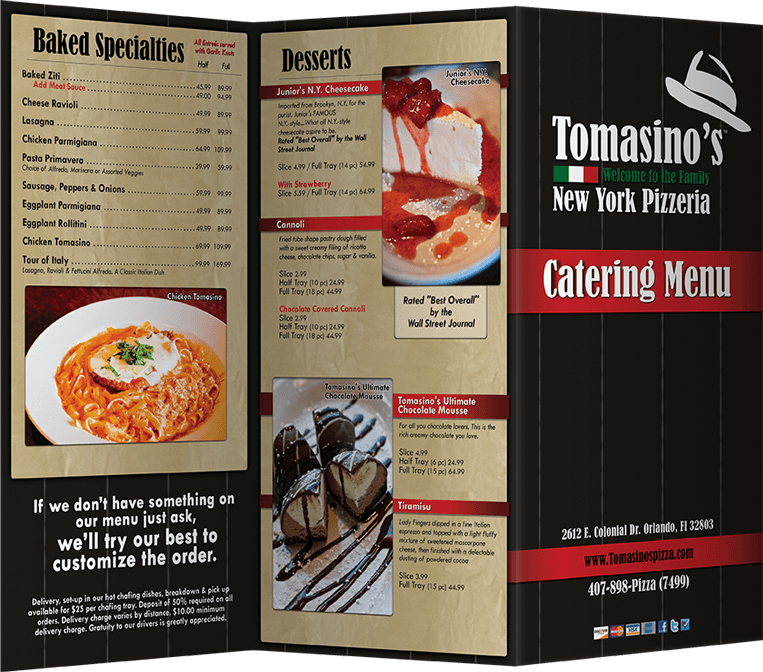 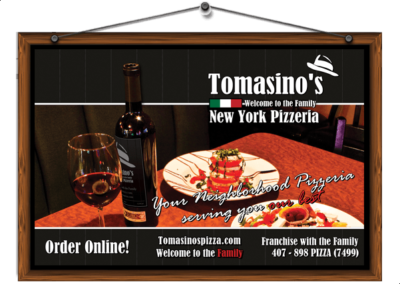 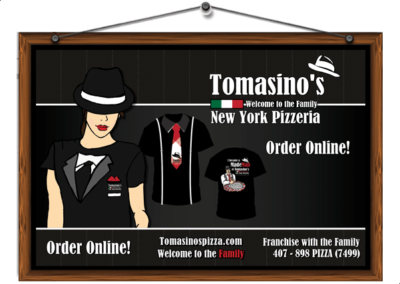 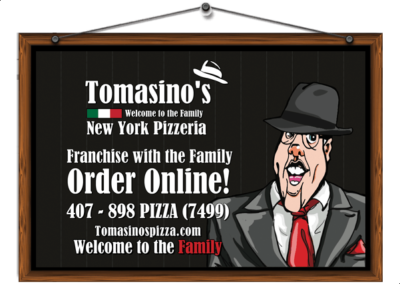 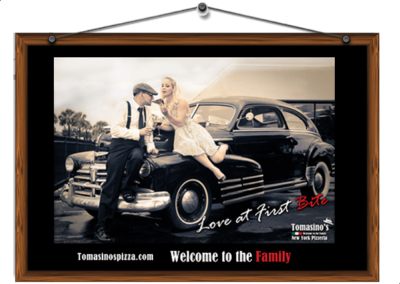 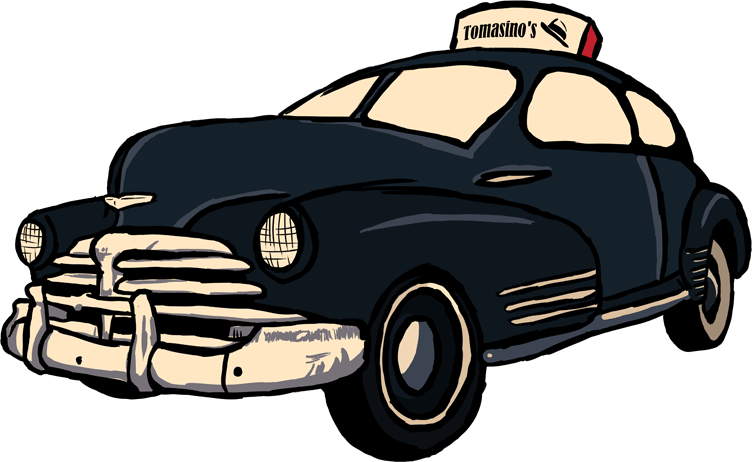